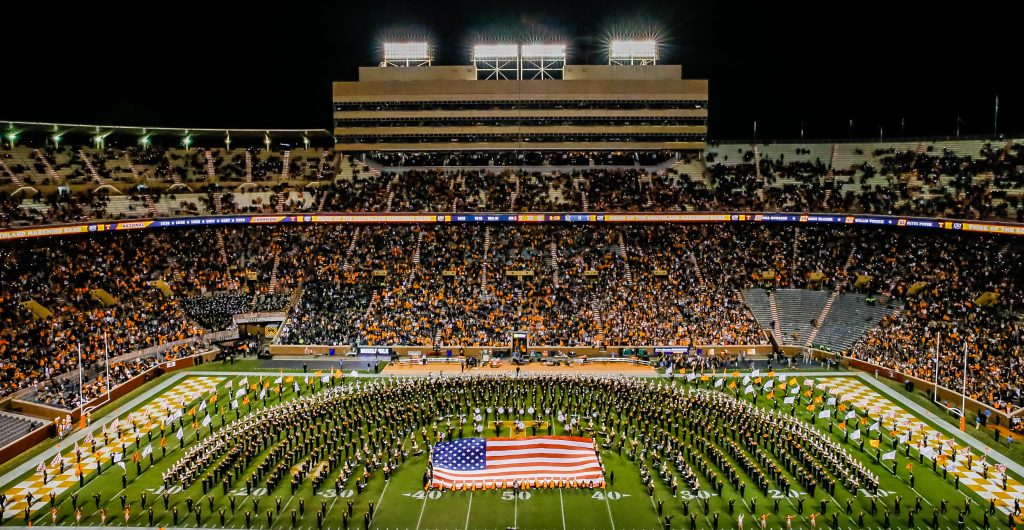 The University of Tennessee Pride of the Southland Alumni Marching Band, with more than 4000 members, is one of the largest and most active alumni associations on campus. The Alumni Band Council meets monthly to plan activities for the membership and to work with the UT Development Office in fundraising efforts for band scholarships.

Upwards of 400 Band alumni typically return every fall to march with the Pride in the annual Homecoming half-time show and participate with the pep bands at home basketball games during winter break.  In 2019, nearly 750 alumni returned to celebrate the 150th Anniversary of the Pride of the Southland Marching Band.  The Alumni Band has sponsored fundraising galas for the Pride, including a special gala in 2019 that commemorated the band’s sesquicentennial, in 2016 that marked the 50th anniversary of the Band’s Color Guard, and in 2017 that celebrated the 50th anniversary of the legendary song, “Rocky Top.” Band alumni and other dedicated donors generously give to the Band, making it one of the most successful fundraising groups on campus annually.  Monies raised from these various avenues enable the Band to offer a scholarship to every Band student and to purchase new uniforms and instruments.

The University of Tennessee Pride of the Southland Marching Band Alumni Council serves in an advisory and support capacity to the director of Bands and the Band program generally, for the purpose of: 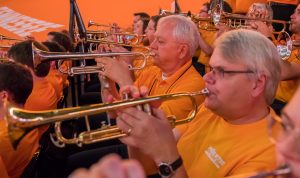 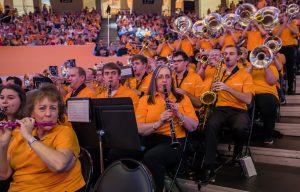 The list of Alumni Band Council responsibilities and expectations can be found below:

Current Students:  We have posted audition information for Fall Semester concert ensembles.  These bands are open to all UTK students.  All of the details can be found under the “Current Students” tab.